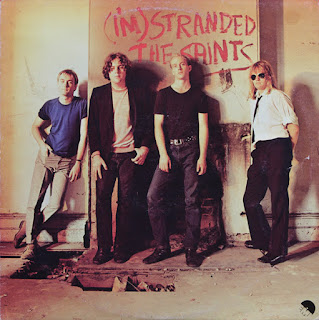 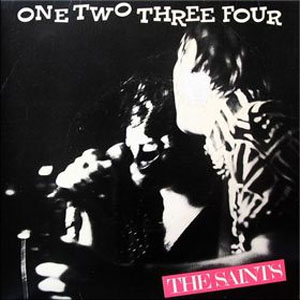 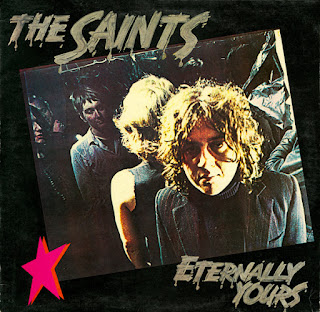 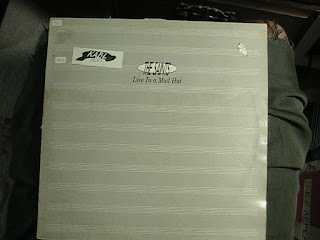 REPOST and ADD ON:  Rest In Peace to Chris Bailey April 9th, here is a good concise write-up:  Chris Bailey, cofounder, frontman and songwriter of The Saints has passed away. Born in Kenya in 1957 to Irish parents, Bailey grew up in first in Belfast then Brisbane when he came to Australia aged 7. In 1973, as a teenager he formed The Saints with fellow like minded students and in 1976 they rose to fame as one of the very first “Punk” bands to release a single with “I’m Stranded”. Through many ups and downs and lineup changes over the decades, Bailey remained a constant driving force of the band. He also enjoyed a solo career, lived overseas for a period, and in 2014 Bruce Springsteen covered Bailey’s song #JustLikeFireWould. Bailey - who put Brisbane on the world punk music map - passed away on Saturday 9 April. This morning the band and family posted this message: “Chris lived a life of poetry and music and stranded on a Saturday night." I have always liked the Live in a Mud Hut that I had gotten in high school when it came out and thanking the other blogs now forgotten for getting me the 2007 reissue CD rips as well as Felipe from defunct Isksp Brazilian blog for the 7's. https://gofile.io/d/nY48gh
Posted by Viacomclosedmedown on youtube at 2:13 PM

Hey ... here's a good one from harp player Ben Benay:

Awesome! Too much of the band's catalogue is OOP. Any chance of a follow-up post with their TVT albums?