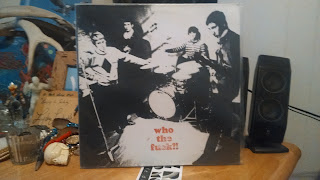 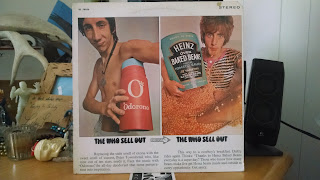 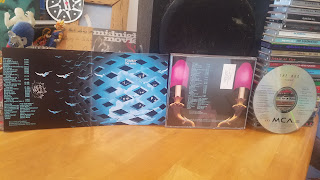 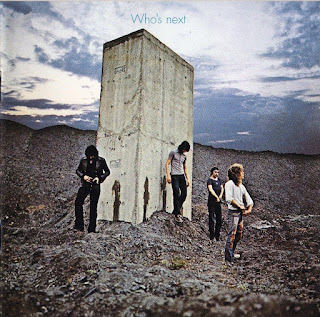 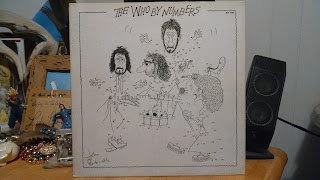 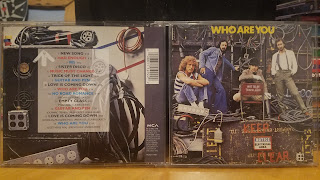 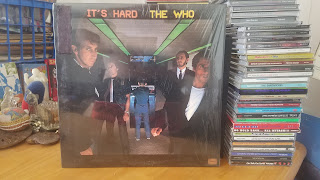 REPOST and ADD ON:  Added the WHO'S NEXT from a blog and TOMMY from Goodwill.  PLEASE fight these criminals before 2023 when they RAM IT THROUGH then no choice!!! :
SUPPORT THE (WCH) WORLD COUNCIL FOR HEALTH instead (https://wch.org/)!!!
Summary below for this video:  https://www.youtube.com/watch?v=FQvAnmk5b04&t=6s

“The proposed WHO agreement is unnecessary, and is a threat to sovereignty and inalienable rights. It increases the WHO’s suffocating power to declare unjustified pandemics, impose dehumanizing lockdowns, and enforce expensive, unsafe, and ineffective treatments against the will of the people.

The WCH [World Council for Health] believes that the people have a right to participate in any agreement that affects their lives, livelihoods, and well-being.

However, the WHO has not engaged in a process of public participation, which is evidence that its priority is capturing more power for itself and its corporate accomplices, than serving the interests of the people. Without an unbiased democratic process, any agreement by the WHO, acting via the United Nations, will be unlawful, illegitimate, and invalid.

Historically, the WHO leadership has failed the people. Among many examples, it approved the injurious H1N1 (swine flu) vaccine for a controversially declared pandemic.

Equally, the WHO failed during the COVID-19 chapter as it encouraged lockdowns, suppressed early preventive treatments, and recommended product interventions that have proven to be neither safe nor effective.

The WHO cannot be allowed to control the world’s health agenda, nor enforce biosurveillance. While it receives funding from public sources belonging to the people, it is caught in a perpetual conflict of interest because it also receives substantial funding from private interests that use their contributions to influence and profit from WHO decisions and mandates.

For example, the Gates Foundation and the Gates-funded GAVI vaccine promotion alliance, contribute over $1 billion a year.”

Here's a Little Something That's Your Taste, Canadian Musician Garnett Ford's Second Album Postcard
https://gofile.io/d/vBD5j7
Do You Happen To Have His First Album?
https://www.discogs.com/release/7645768-Garnett-Ford-Under-The-Influence

Here's an album by Larry Weiss, the dude who wrote "Rhinestone Cowboy":


Would you have this one?