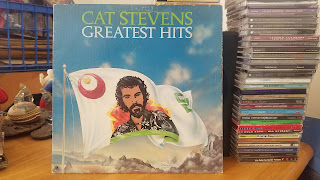 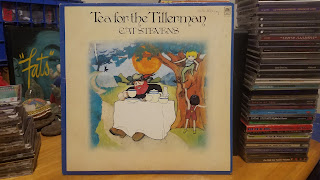 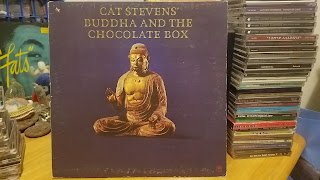 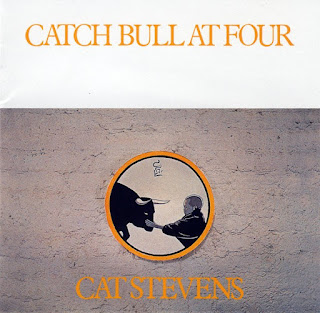 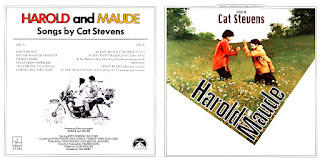 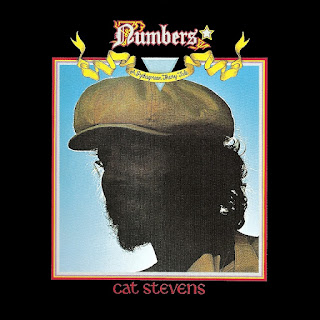 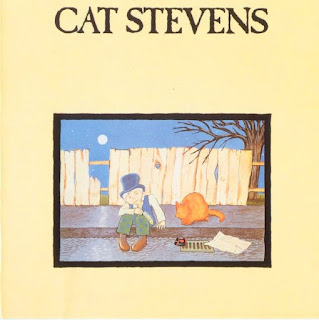 O.K. had to counter all the drinking below with some Catholic Confirmation 9th grade classes I had where one guy I met was a huge Cat fan and he later became a bigger friend at the U of MN dorms as we began engineering classes and he went on to be a successful Patent Law Lawyer in Washington D.C.  Also, as I mention below, I was stretching a bit for me (I borrow the 'me' word from Olga from Toy Dolls a friend on face--they are touring again finally!!) holiday to fill in.  I only had the first three pictures listed above from Goodwill and got the rest from a cool new blog I am listing in the links below called Folk 'N Blues and I only added the ones that people at my vinyl face group mentioned were the best!  He had a few more all in 320 kb/sec so you can get those.  Angstytimelord commented on that post for Cat and beat me to the find!   LOL!         https://gofile.io/d/7zEx7i