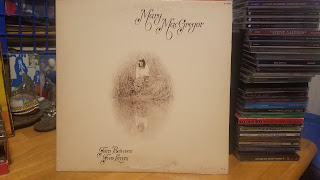 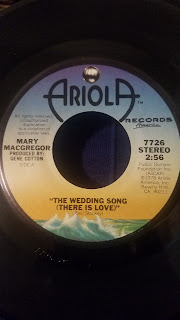 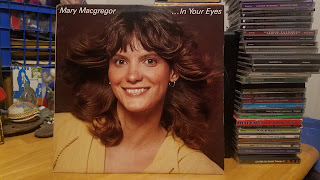 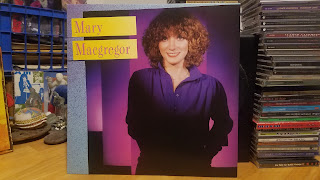 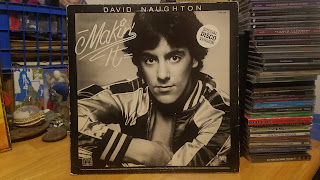 Just as Bill Murray propped up his fellow Minnesotan (he played one at least and had a MN minor league team..so in spirit) (St. Paul born she was), Mary MacGregor in the 'Meatballs' movie soundtrack, so do I by posting all her classics per a request from ClassicMusic20!  I added the David Naughton EP I was saving in the Disco EP's pile since that song was also on the Meatballs soundtrack as well as the same-titled TV show back then.  I never knew who wrote the 76 title track but it sure went through my head a lot in grade school due to her soft, quivering vocal style that I really enjoy after just getting these last week.  The request was for the 'Wedding Song' which one of my older brothers had MN guy James Loney (https://first-avenue.com/performer/james-loney-of-lolos-ghost/) sing at his wedding with a great version but this version takes the cake for sure!  Her 'Good Friend' song from the last album was on the movie soundtrack and another great song.  I didn't get the soundtrack as the other songs weren't really worth getting when youtube has a great rip of it.

Thank You So Much For Posting These!

By the Way, Have you gotten through with the Nancy Shanx, Bill House, Randy Sharp and Peter Pringle's Rain Upon The Sea Albums?

Still digging out of a credit card debt from car repairs last year. Thought my Christmas bonus would cover it but I just kept buying. Quicker service if you pump dome dimes into the PAYPAL link on sidebar of course. I put it up at someone's request last year but it has never been used. Got $2800.00 after insurance of dental expense this year that I am trying to spread out into 4 appointments this year. Thanks again to connecting me to my alma mater fellow with Mary!

You're Welcome and Thanks For Posting Her Albums and Her Song "Benjamin" I Had Trouble Finding That One, Sometime in the week, I'll be putting out requests for some other albums, If you can get hold of them.