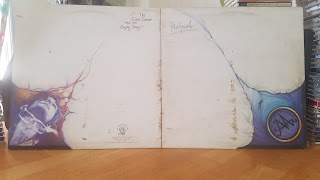 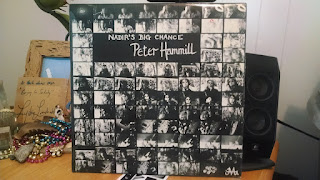 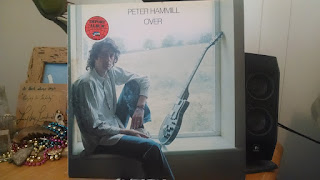 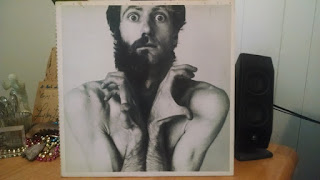 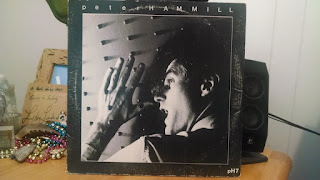 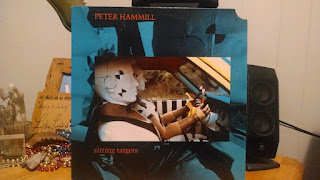 REPOST Request:  What I wrote before: Singer and principal songwriter for Van der Graaf Generator and as I mentioned last week the producer of the Random Hold new wave band posted.  In a 1977 Capital Radio broadcast, John Lydon of the Sex Pistols played two tracks from the Nadir album, "The Institute Of Mental Health, Burning" and "Nobody's Business", and expressed his admiration for Hammill.                      https://gofile.io/d/htjnmC
Put another link perhaps faster for the California folk (internet is better early in the morning):
https://mega.nz/file/yZtwBAoB#EhrMtq1H6XQ_UgMusU3MC543uCGDQ5uG5K_XmdDw64M
Posted by Viacomclosedmedown on youtube at 9:40 AM

Thanks for the great rips of albums by great PH!

One remark only - Future Now LP song listing is messed up a bit. You ripped 'Energy Vampires' and 'If I Could' as a single long track and then split Mediaevil in two parts.

SEPTEMBER 7, 2017 AT 4:21 AM
Viacomclosedmedown on youtube said...
Hi d.
thanks for the precise instructions on the overlap above, I fixed it in no time last night from the WAV master. Link 2 is all fixed now so redownload please.

MARCH 18, 2021 AT 1:26 PM
simonthecat said...
I just listened to Peter Hammill on a compilation today - first time in my 62 years, and really liked it. Any chance of this being reupped?

The poor in California get 75 kilobytes per second. It takes days to download luxury files.

Hey I feel for you guys in CA as it was my old sales territory and I lived there in 2002/2003. I posted a duplicate link on MEGA for you to try. Let me know if quicker. Also better for me to upload in the morning vs. later in the day. Enjoy!