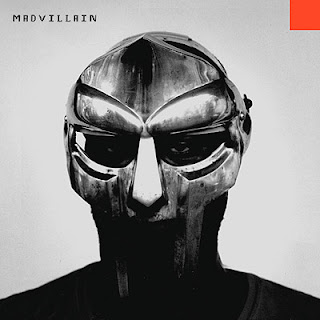 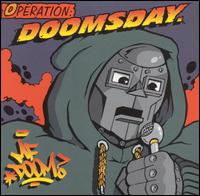 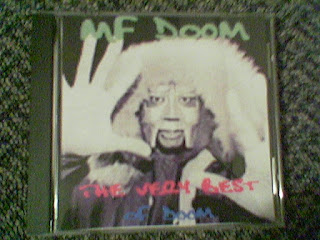 I like to post stuff from odd sources like in the past a tape I found on the railroad tracks on a bike ride or a CD I found without case in the beach parking lot, well this post is something I quickly put together last night from a torrent I got of all his stuff.  Discogs had highlighted MF's work with Madlib as pure genius as well as Doomsday and then I added a 'Best of' from the torrent files.  We had a great hip hop scene in Minneapolis before I left and I was into it very early after going to an ATMOSPHERE gig at the 7th St. Entry (part of Prince's First Ave Club) for MLK day.  I also had read about MF DOOM how he got into being a world class D.J. after saying he got tired of the vinyl selection at his local records store.  Also he died on Halloween and was kind of thinking about his music and missing it.  I have the Special Herbs CD boxset that I used to play all the time in my car while driving around the cityscape.