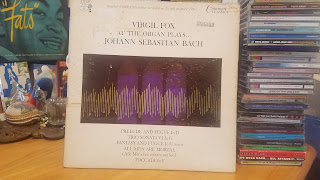 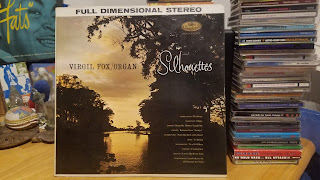 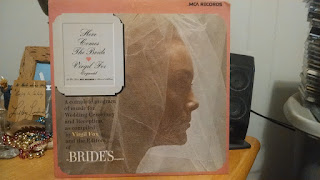 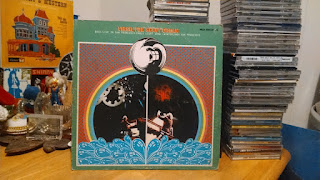 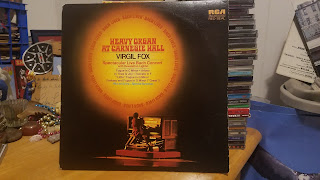 REPOST and New Rip:  Found out by looking at Discogs that Virgil has tons of vinyl going back into the 1950's!!  He feel into his groove with the 60's and early 70's hippy crowd with his Bach albums with the two above recorded live with his huge church organ from 1972 and 1973 (Carnegie one shown on bottom that I found a much better copy of for this new rip).  Love his narration and enthusiasm on these later two releases...absolutely brimming with excitement and great for belated Halloween!  Now I need to find that green one in better version with less surface noise but don't want to push my luck.