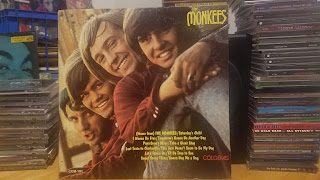 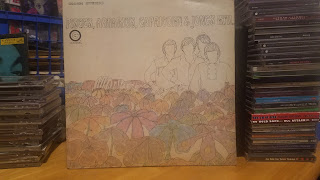 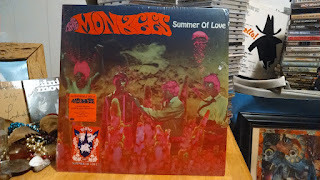 REPOST Request and ADD ON:  After the request to repost the special record store release, I decided it was time to rip the Goodwill vinyl I had found so far.  I hadn't heard many of the songs outside of the TV series that I watched in the old days.  Heard Davy say 'Show Now Brown Cow' at the end of the first album and was a little surprised to hear it as that was a commercial around the time of the series (must have been reruns but not to little grade school me--our family of ten loved it). I guess one of the only songs they wrote was 'Goin' Down' which I first heard Soul Asylum do on their outtake cassette only release I got at a show.          https://gofile.io/d/cWbEiC

THANK YOU VERY VERY MUCH!!!

Sigh. The four loves of my life when I was five years old! I used to RUN home from kindergarten to watch their show in the afternoons. And I had all of their records -- my parents faithfully bought me all the albums and singles, and I still have that old vinyl! Still can't believe that both Davy and Peter are gone now (they were my favorite two). Even though people looked at them as just being a "boy band," their songs still hold up today. I'll always be a Monkette!

Firstly, let me thank you for this post. Secondly, it misses track 34. Can you help? Thanks in advance. Cheers.

Thanks for your comment. I checked and yeah, there is no missing track 34...I just made a mistake when I rejoined the intro part to the hit track PVS. Just needs your tender loving care to renumber the sequence.