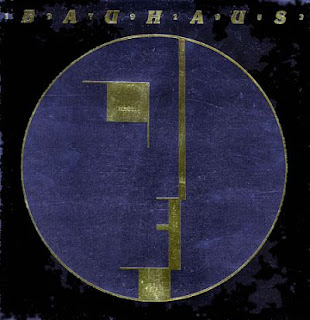 REPOST Request:  I decided to repost my old vinyl rip that I would play incessantly in my room growing up instead of the later 'Picture Book Special Edition Version' vinyl rip as I remembered the old rip was a second attempt with me tweeking some of the four software cleaning function levers whereas I only use pop reduction now but it seemed to be a better rip than the later at a short period when I was having issues after a move.  I can always repost that rip but see if this one is O.K.  Got to see them around the time of the post too finally and read that they toured again during the second rip post.

ido said...
Via, is there any chance you could re-up this? Would really appreciate it if you could. Thank you!

FEBRUARY 25, 2012 AT 5:31 AM
Viacomclosedmedown on youtube said...
Anything for you IDO, I know you like to listen to them in your car. I reposted the original rip made with my older model 'oval' needle as it is a classic even though I could have got rid of some of the scratches but at a trade off for lesser sound.
https://rapidshare.com/files/1904819285/Bauhaus_-_Singles_79_to_83_2LP.rar

OCTOBER 31, 2017 AT 10:04 AM
angstytimelord said...
I have these cd's, but mine don't have the pretty purple cover! (Haha, what can I say, purple is my favorite color!) Mine are a two-disc set on separate discs; one cover is black, the other is white. LOVE this band and all their music, and the solo stuff from the various band members is just as good. They'll always be one of my favorite bands.